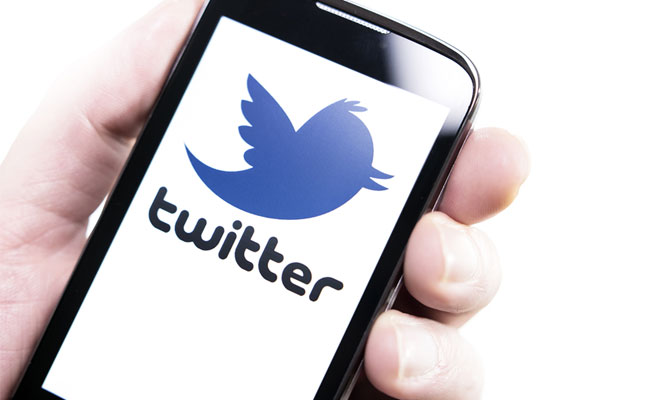 This photo was first shown to me by Peter Sims, a former venture capitalist and now friend.

Pete and I share a number of common interests: wine, K-os, long dinners, and above all… little bets.

It’s a favorite topic of conversation.

Perhaps a year ago, after a quick tour of the Stanford Institute of Design (d.school), Pete and I sat talking about start-ups in Tresidder dining hall. He was working on a new book about innovation, which he wanted to bridge different worlds, to explain the shared traits of the game changers.

The question he posed was simple: if you look at the biggest successes in the world, whether Apple CEO Steve Jobs, comedian Chris Rock, or award-winning architect Frank Gehry, what do they have in common?

Answer: the bigger they are, the more small bets they make.

Becoming the best of the best is less about betting the farm (a common misconception) and more about constant tinkering. Within Pixar or within Amazon, there is a method to the madness, but it’s not haphazard risk-taking.

In the following guest post, Peter will look at the unlikely evolution of a little tool. It’s a little tool now used to overthrow governments, and a tool that’s become a company some value at more than $10 billion: Twitter.

How the hell did it happen?…

We’re taught from a young age to avoid errors and failure at all costs, yet as any successful creator or entrepreneur will attest, breakthroughs don’t happen without them.

So we have to be willing (and able) to think differently. Instead of trying to develop elaborate plans or perfect ideas, we need to make small, affordable bets in order to learn quickly, build momentum and networks, and expand our abilities and resources in order to discover unique ideas and opportunities.

Consider how Twitter came about. It didn’t happen overnight. Jack Dorsey had been, in his words, “obsessed” by how people moved, interacted, and communicated since the early 1990s. So, he learned basic computer programming, created maps with dots on them, and used information from Manhattan dispatch systems to track the movement of bike messengers, taxis, police, firefighters, and couriers. It was a start.

Dorsey then transferred to New York University and got a job as a programmer with the largest dispatch company in the world. He learned a lot in the role and eventually focused on the short format messages that people sent to large dispatch boards. “This became the basis for all of my work going forward,” he recalled.

After moving to the San Francisco in 2000, Dorsey continued to tinker with short messaging ideas. He started a company that dispatched emergency and taxi services from the web, but soon realized how little he knew about start-ups. Coming at the end of the dotcom era, the timing was bad, too. “The company scuttled and was more or less a failure,” he acknowledged.

Yet he would learn from it.

Dorsey continued to use instant messaging and LiveJournal (the early blogging platform) to post updates on what he was doing – simple things like, “I’m on the phone” or “I’m listening to the Black Eyed Peas.” Once again, these were small, achievable steps toward Jack’s larger interests.

Then one night, Dorsey couldn’t sleep and sketched out an idea on a white board. The idea was to exchange short “status update” emails with friends using his RIM 850, a predecessor to the BlackBerry. The device had four lines of text good for short format messaging, but unfortunately his friends didn’t have RIM 850s.

So that experiment didn’t go anywhere either, but Dorsey got little bit smarter, a little bit better, and a little bit closer to a big idea.

Around that time, Dorsey sketched out what would become the basis for Twitter several years later. On top it reads “STATUS,” followed by a short fill-in the blank where he wrote “Reading.” But lacking resources, Dorsey had to get a real job while continuing to tinker on the side.

Dorsey was eventually hired as an engineer at Odeo, a podcasting company where people weren’t in love with podcasting. The company was, in fact, going nowhere, so founder Evan Williams asked employees for new ideas.

One night in 2006, Dorsey’s colleague sent him the first text message he ever received. “I had no idea what this thing was,” he remembered. But as Dorsey and his colleagues talked more about text messaging, he realized the short message format could be the missing link.

Williams gave him two weeks and another programmer to develop the idea. After the prototype was a resounding success internally at Odeo, Williams upped the ante for a six-month project then launched a full-scale version publically in July 2006. Twitter would consume more and more resources until Williams spun it off as a separate company in 2007.

Of course, luck was an important factor, but Dorsey’s approach was brilliant. He focused like a laser on short messaging and made hundreds (if not thousands) of small, affordable bets in that area, most of which failed. But with each step he got slightly smarter, better, and closer until he ultimately achieved a remarkable feat.

It’s an approach that the best entrepreneurs and creators have learned to do well, but anyone can do it. Jack began when he was a programmer.

It begins with a little bet. What will yours be?

Related ItemsentrepreneurEntrepreneurshipInnovationmediasocial mediaSuccesstechnology
← Previous Story Are You Trying to Use New-Style Marketing for an Old-Style Business?
Next Story → The Collaboration Deception