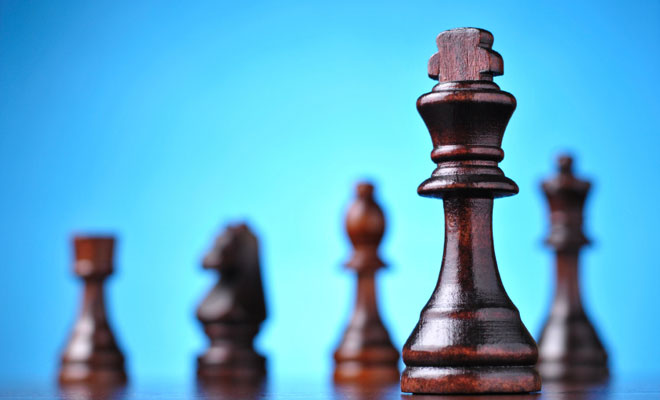 Unless you have been on holiday on another planet you are acutely aware of the current financial ‘readjustment’ that has created turmoil for many individuals and businesses. If you hold any form of leadership position then the question on the forefront of your mind should be “How do I lead in such troubled times?”

To paraphrase the Russian novelist/philosopher Count Leo Tolstoy, “In untroubled times the leader believes that it is his efforts alone that guide and move the ship, but as soon as a storm arises and the sea begins to heave such a delusion is no longer possible. The ship moves independently with its own enormous motion and the leader, instead of appearing a ruler and a source of power, becomes an insignificant, useless, feeble man.”

Such a prediction from the early 1900’s seems remarkably prophetic when we look at the recent lack of leadership from the senior management of Lehman Brothers, and yet this 158-year old company had withstood many previous storms including the Great Depression and two World Wars. It is therefore possible to survive and even prosper during turbulent and troubled times but it requires the right kind of leadership.

First and foremost the leader in troubled times manages his or her mindset and emotions, they do not run around like Chicken Little saying, “the sky is falling” because fear creates panic and panic leads to poor decision making. The effective leader takes a firm grasp of reality and focuses on the opportunities that the current climate creates.

For the time-challenged leader I have articulated some further dos and don’ts that have been proven to be effective during financially tough times.

There is a perennial discussion about whether leaders are born or made, but everyone agrees that it is often through adversity that true leadership is revealed, is this your time to shine?

Andrew Bryant is a Certified Speaking Professional (CSP) and a Professional Certified Coach (PCC). Originally trained as a physiotherapist, Andrew became curious about what makes the difference in performance whilst working with athletes. This led him to study positive psychology, hypnosis, NLP, organisational behaviour and leadership, NeuroSemantics, Meta-Coaching, and even traditional Chinese medicine. Andrew uses these skills to model the good and bad of leadership behaviour and now have an ability to ‘see’ the systems in an organisational culture and find leverage points for development.