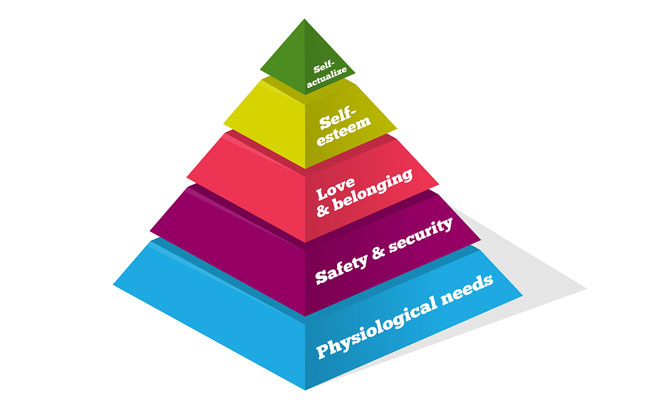 “Abraham Maslow is a cool guy…” definitely one of my favorite teachers. An expert in the field of human motivation, and one of the most influential psychologists of the 20th Century, Maslow believed that human beings were innately incredible…

Throughout his life, he pondered questions such as:

“Of what are human beings capable?”; and,
“What makes for happy, creative, fulfilled human beings?”
Streaming Audio Interview – 25 mins in duration

Brian Johnson is the Philosopher & CEO of Zaadz, Inc. where his company is integrating spirituality and capitalism while he personally integrates his passion for understanding universal truths (and inspiring others to do the same) with his passion for creating businesses that change the world. As a young entrepreneur and recent law school drop-out, Brian founded eteamz.com, raised several million dollars in venture capital and led the creation of what is now the largest site for amateur sports — serving nearly 2.5 million teams from over 120 countries around the world. After selling that business at 26, Brian embarked on his mission to discover what he’s here to do. He read voraciously, studying philosophy, psychology, mysticism and optimal living while travelling to the Middle East and parts of Central and Western Europe where he studied Socrates in Athens, Rumi in Turkey, Jesus in Jerusalem and Marcus Aurelius in the Danube of Hungary. His mission in life is pretty simple: to change the world by inspiring and empowering people to live at their highest potential while using their strengths in the greatest service to the world.

Related Itemsabraham maslowbrian johnsonConfidenceHumanMotivationpsychologyself actualisationself-observation
← Previous Story Communication Acrobatics
Next Story → Are you up for the challenge of your life?