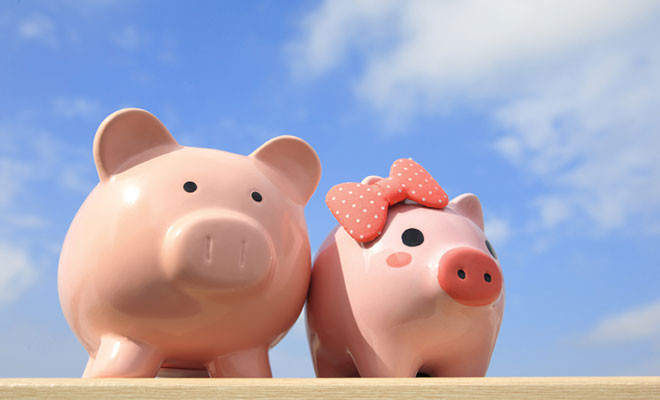 Voices From the Edge – Toney Fitzgerald

y’s personal mission and life purpose is to inspire individuals to aspire to be the best they can be both personally and professionally.

The Australian press loves him for his wisdom, knowledge, presence and exceptional presentation ability.

His is also the author of Start Me Up! – You’ve got business idea now make it happen and Don’t Bitch Just Get Rich – Radically change your life forever (Simon & Schuster)