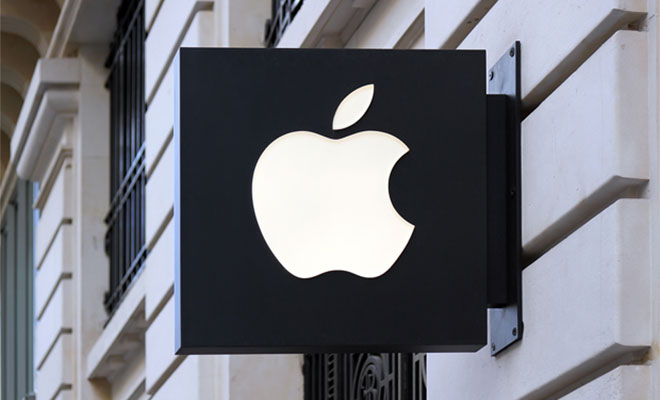 The Three Essential Messages of Steve Jobs (so far)

The retirement of Steve Jobs as CEO of Apple is perhaps a bigger earthquake in the world of technology than we realize. The “eruption” of adulation, as Will Wilkinson blogging at Economist.com calls it is entirely deserved but can’t help but mask the depth of meaning underneath the simple story of one man stepping down.  The essential messages of the Steve Jobs’ life story are three.  First, he more than anyone is the icon of the boomer generation of American entrepreneurs, even more than Bill Gates. Second, Jobs (and Steve Wozniak) completely upended the prevailing model of economic progress of the 20th century, which was understood as technological discovery stemming from the academic or corporate laboratory.  Third, by returning to Apple in 1996, twenty years after founding the company, then leading it from near bankruptcy to dominance in a decade – with a current market capitalization of $346 billion (exceeding other tech giants such as Microsoft at $207b and Google at $169b) – Steve Jobs has powerfully affirmed the idea of the ‘great man’ in history.

Born in 1995, the man essentially emerged from nowhere: he is not from a well-connected family (indeed, was adopted soon after birth) and did not attend or graduate from a top college. He tinkered, showed enough interest in computers in high school (in the very early 1970s) to hang around Hewlett-Packard, and collected coke bottles in order to have spare change for food.  This is reminiscent of the humble origin of the superhero (part of the American mythos) save this: Clark Kent was a farmboy not suburban hacker. And Peter Parker got his superpowers from a science lab accident, not from tinkering in the garage.

Years ago, when the triumphant gaze of Bill Gates loomed over the stage where Jobs announced a major Microsoft investment in the new Apple Corporation, many realized that Jobs was actually the larger man.  This discounts nothing from Gates and his legacy, but the key distinction between them is glamor, or elegance, or charisma. Perhaps the ultimate design achievement of Steve Jobs was Steve Jobs.  With over hundreds of patents, the CEO is also the real deal in terms of innovation. And by God, does he have his flaws. So?  He’s authentic, not perfect. And his authentic genius is understanding better than anyone how to make technology so easy that it becomes profound, obvious, and yes magical.

I speak often about the big sweep of history, particularly how relentless economic growth changes the human condition.  And I almost always call out Steve Jobs and Steve Wozniak because their story represents a stunning refutation of the consensus paradigm of progress that held sway over serious thinkers for almost all of the 20th century, certainly the middle five decades.  Even Joseph Schumpeter, the celebrated prophet of innovation and champion of the heroic entrepreneur believed that the new era would inevitably see the dominance of corporatism and its efficient R&D labs.  Not until the rise of Silicon Valley and its startup culture affirmed the pioneering success of Apple did the consensus shift, quietly, as if nothing had changed.

The recognition of startups, not governments, as the central actors in economic history should not be neglected after you turn this page.  As the great Apple chronicler Robert X. Cringely noted, “Apple has more cash on hand than does the U.S. government.” And it has that cash for a reason, not to deny jobs to hungry Americans, but to invest in ever leaner supply chains making magical new products affordable to everyone. That, folks, is a big fracking deal.

“Innovation has nothing to do with how many R&D dollars you have. When Apple came up with the Mac, IBM was spending at least 100 times more on R&D. It’s not about money. It’s about the people you have, how you’re led, and how much you get it.” – Steve Jobs, Fortune, Nov. 9, 1998

The American economy has been the strongest in the world for nearly a hundred years.  Its growth has been built on the innovations of great entrepreneurs like Henry Ford and the Wright brothers.  Thanks to the boomer entrepreneurs, that legacy has been reaffirmed.  Best of all, we now know that hard work and competitiveness are what matter, not class. Jobs represents the triumph of intelligence, of merit, over fate. You could not script the American dream with a more compelling central character.