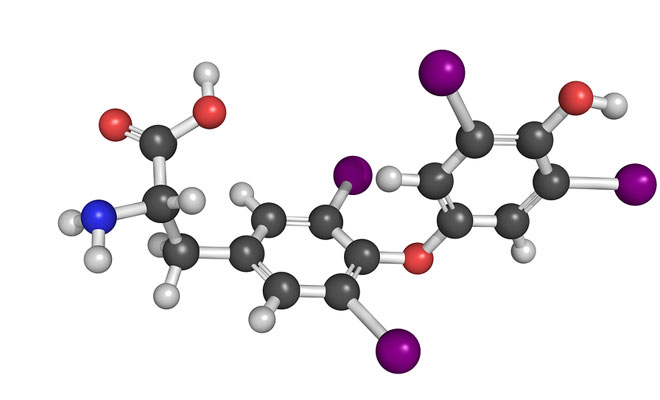 The glue that binds a human society together is trust. But people who trust others too much are likely to get taken for a ride. Both trust and distrust, it now seems, are influenced by hormones that can induce people to ratchet their feeling of trust up or down.

The trust side of the equation is mediated by a brain hormone known as oxytocin. A soft touch or caress will send a pulse of oxytocin into a person’s bloodstream. Swiss researchers found in 2005 that a squirt of oxytocin would make players in an investment game more willing to hand over their money to strangers.

It may seem strange that there is a hormonal influence in such a delicate calculation as to whether or not to trust someone. But perhaps trust is so important to a society’s survival that natural selection has generated a hormonal basis for it.

In any event, trust has a downside — one may hand over too much money to a Mr. Madoff who promises to generate steady returns in both up and down markets. There needs to be an antidote to oxytocin that makes a person keep those warm, fuzzy feelings suppressed in the appropriate circumstances.

Researchers at Utrecht University in Holland now report that they have identified this antidote: it is testosterone. They gave young women a dose of the hormone in the form of a drop of liquid placed under the tongue, then asked them to judge the trustworthiness of a series of men’s faces shown in photographs. The women were significantly less inclined to trust a face when given testosterone than when they had taken a placebo, the Dutch teamreported last month in The Proceedings of the National Academy of Sciences.

But this alerting effect was not the same for all subjects. The women who were least trusting anyway, as judged by the placebo test, were affected hardly at all by testosterone. It was the trusting women whose attitude was changed most by the hormone, as might be expected if natural selection had developed the system for those most in need of protection.

“Testosterone decreases interpersonal trust and in an apparently adaptive manner,” the researchers conclude.

In many mammals, testosterone’s effect on social behavior is mostly to promote aggression when individuals compete for social status or resources. The Dutch team see the hormone’s role in people in a more benevolent light. “In humans, however, the hormone seems to motivate for rational decision-making, social scrutiny and cleverness, the apparent tools for success in a modern society,” they write.

Marc Hauser, an evolutionary biologist at Harvard, said the new finding was “very significant” and opened the door to studying the mechanisms that guide trust, social relationships and a sense of fairness, as well as the sources of variation between people.

Testosterone is known from other studies to enhance a woman’s libido, and there is a peak in production of the hormone just before ovulation. From an evolutionary perspective it seems natural that a woman should be most interested in sex when she is likeliest to conceive. But how does the hormone’s property of enhancing distrust fit into the picture. “Heightened skepticism about a potential mate’s trustworthiness also makes evolutionary sense in scenarios where a father’s ongoing support is crucial for the survival of the infant,” write Ryan T. Johnson and S. Marc Breedlove of Michigan State University in a commentary.

So guys, you knew women were complex, but it is even worse than you thought: at the moment you are most desired, you are least trusted.