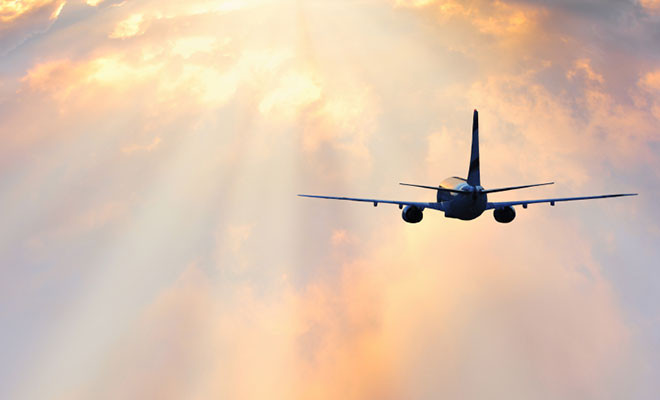 When Richard Branson was at school, his headmaster predicted he would wind up either a millionaire or in jail. Since then, he’s done both. Here he talks to TED’s Chris Anderson about the ups and the downs of his career, from his multibillionaire success to his multiple near-death experiences, from Virgin’s line of spacecraft to the failure of the Virgin condom. He also reveals some of his (very surprising) motivations.
Audio – 30 minutes in duration

I was born in 1950 and educated at Stowe School. It was here that I set up Student magazine when I was 16. In 1970 I founded Virgin as a mail order record retailer, and shortly afterwards I opened a record shop in Oxford Street, London. In 1972 we built a recording studio in Oxfordshire where the first Virgin artist, Mike Oldfield, recorded 'Tubular Bells'. In 1977 we signed the Sex Pistols and we went on to sign many household names from Culture Club to the Rolling Stones, helping to make Virgin Music one of the top six record companies in the world. With around 200 companies in over 30 countries, the Virgin Group has now expanded into leisure, travel, tourism, mobile, broadband, TV, radio, music festivals, finance and health and through Virgin Green Fund we are investing in renewable energy and resource efficiency. In February 2007, we announced the Virgin Earth Challenge - a $25 million prize to encourage a viable technology which will result in the net removal of anthropogenic, atmospheric greenhouse gases. In July of the same year I had the honour of joining my good friend Peter Gabriel, Nelson Mandela, Graça Machel, and Desmond Tutu to announce the formation of The Elders, a group of leaders to contribute their wisdom, independent leadership and integrity to tackle some of the world's toughest problems. I am also very proud of the work of Virgin Unite, our not-for-profit entrepreneurial foundation, which continues to focus on entrepreneurial approaches to social and environmental issues and enjoy supporting their work in every way I can.