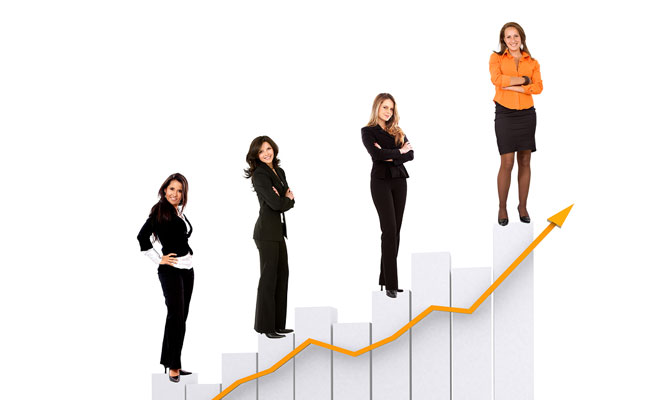 The Secrets of Female Entrepreneurs Exposed…

Kristina Karlsson was born in 1973 and raised in the Swedish city of Falkenberg.After finishing school she became infected with the travel bug and worked all over the world. While in the beautiful mountains of Austria she met her Australian partner Paul Lacy and returned home with him to settle in Melbourne.

Soon after Kristina recognised a burning desire to start her own business. In the process of creating an inspiring home office she discovered a total lack of stylish office products available in Australia. Like so many fashion-conscious women Kristina had always loved stationery, and growing up in Sweden she had developed an appreciation for the clean, simple lines and style of Swedish design. Some detailed research proved that many others saw the need for something different too. It was the business opportunity she’d been looking for and the chance to combine two of her greatest passions – stationery and Swedish design; the concept for kikki.K was born.

Within a few short years Kristina’s first stationery boutique won an award for being Melbourne’s Most Innovative Store, followed by an award from the Nine Network Small Business Show for creating Australia’s Best Small Business Website and the My Business magazine’s Young Gun award.

kikki.K now has five gorgeous boutiques in Sydney, Melbourne and Brisbane, is available online at www.kikki-k.com.au, and is sold in more than 120 independent gift and homeware stores. Kristina has also started exporting to the UK and back to her home country of Sweden.

Today Kristina lives in Melbourne and together with partner Paul. Having never forgotten her cultural ties Kristina regularly travels back to Sweden – to gather inspiration, design new ranges and to visit family and friends.

To order your copy of the bookclick here